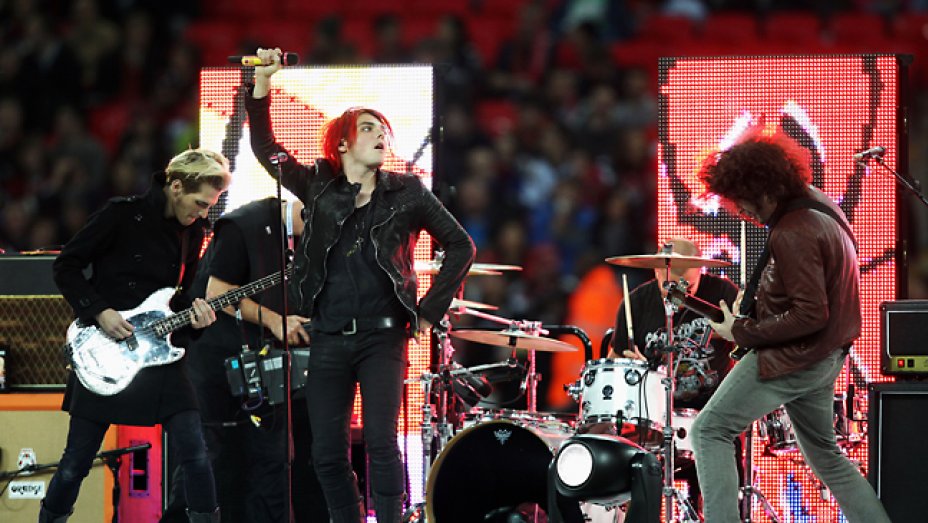 My Chemical Romance, Underoath, the Mars Volta, Attack! Attack!, Thrice and Thursday are just some of the bands we’ve said goodbye to in recent years. None of us who are fans thought the day would come, but when it did, ouch. You may have grown up with them. They may have changed your life. When the inevitable comes and your favorite band is suddenly just gone, it’s hard to deal.

Here are some tips to help ease the pain of your favorite band’s breakup. Have you gone through this? What advice would you add? Tell us in the comments.

1. Use the “finish line” metaphor

We recently spoke to the Chariot frontman Josh Scogin and he imparted this bit of wisdom regarding how he saw the ending of the band: “I hate the imagery of ‘rest in peace’ and the imagery of dying, and I like the idea of maybe it’s more like crossing the finish line.” One of the things that helped me through My Chemical Romance’s ending was remembering that they left it perfect and that their legacy would be left absolutely untarnished.

Smash the magic wall for a minute and remember that your favorite band comprises roughly two to six human beings who all lead separate lives outside the band. We may never know what’s going on with each member beyond music, but we should be aware that like everyone else, they struggle, fall out with friends, change their minds, grow weary, grow up, etc. And if being in a band reaches a point where it makes someone unhappy, they shouldn’t hinder their life for it. Think about it: Would you rather the members of your favorite band be thrilled to play for you or think of it as a chore?

3. Don’t buy into the rumors

This is a rule that should apply to fans in all situations, not just a breakup. If it’s just a sentence floating around on Tumblr unsourced, take that shit with not a grain, but a full shaker of salt, because it’s probably false. The farther the information is separated from the source (the artists, their label, your trusted news sources), the less reliable it is, like a game of telephone. If you believe everything you read, especially following a breakup, you’re just going to be extra upset.

4. Give yourself time to reflect

When my favorite band broke up, I was moving apartments and had no internet access, which was a blessing not only because I completely avoided all the gossip mentioned in tip No. 3, but also because I had time to reflect without outside influence and to reach a somewhat cathartic personal understanding of how the band affected me and would always be a part of me. 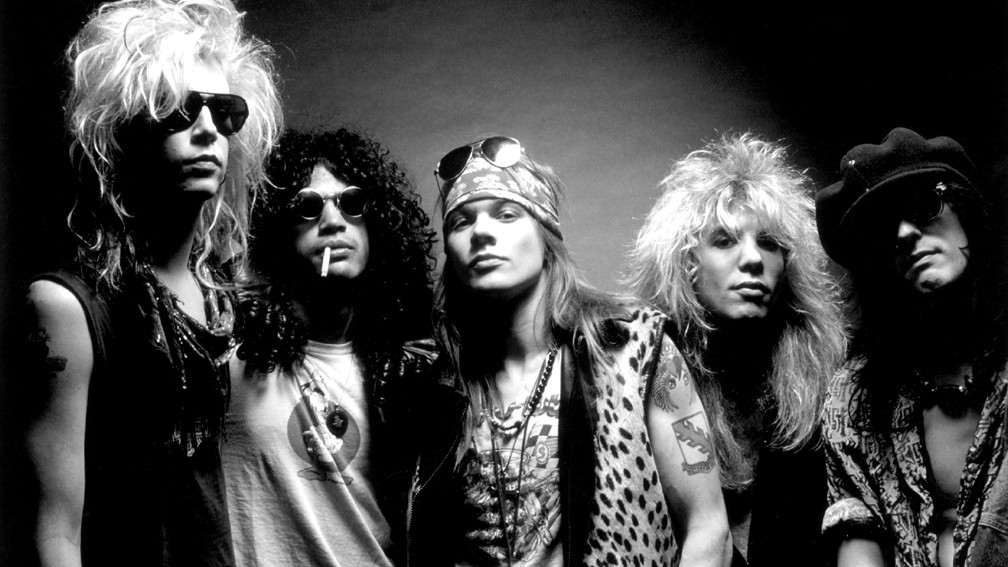 5. Don’t feel obligated to “replace” them

If you let it, the loss of your favorite band can start to feel like moving away from home, leaving your best friend and becoming stubborn because “nothing will ever compare to my best friend, so why make any new friends at all?” But, as anyone who has ever been in that situation knows, you inevitably will make new friends and they will make you happy. They might not compare to your best friend, but they’re there for you in their own way, nonetheless.

7. Give their new bands a try

You may not like it, and that’s fine. Or, you may love it, and that’s awesome. Caveat emptor: This is not going to be the band you love reincarnated, so be realistic. What is a reflection of a part of your favorite band. When you see the pieces separated, how your favorite band worked as a whole may become clearer. Or, it may help you understand what the artist’s other passion is and why it makes sense for them to branch off.

If your favorite band broke up under nasty circumstances and in-fighting, it has probably tarnished your view of one or more of the members of the band, but if it hasn’t and you’d rather listen to the music and not worry about the personal issues that’s great. Other fans may pick sides, you may pick sides, but you don’t have to. It’s okay to support two opposing forces. Likewise, artists: Discouraging or shaming your fans from liking other artists you have a personal issue with is a huge no-no. It’s your drama, not theirs. (Also, grow up.)

9. Don’t take it as a fan punishment

Fans are prone to blaming the behavior of other fans for things band do or do not do. The classic example is the totally illogical: “They won’t come out and meet us because some fans on Tumblr write explicit fanfiction.” No. Stop. First of all, the rest of the fanbase are currently the only people in the world who have even an inkling of what you’re going through, so picking fights is just going to decrease your chances of community support. While a band may be “your life,” it is actually literally the musician’s life, and something like a little homoerotic fiction floating in the abyss of the web that they most likely aren’t even aware of isn’t going to spawn a band breakup.

Many people are going to give you the “it’s just a band” treatment. They’re just trying to comfort you, but it can feel belittling. If the music was a massive part of your life, it’s perfectly fine to be upset. You’re probably even going to go through a few of the various stages of grief, and it’s important to let yourself feel those things and heal. People might not understand your investment in the artist and why you’re feeling the way you do, but it doesn’t matter. What you’re feeling is valid whether it’s understood or not.

11. Preserve and protect the band’s legacy

You might have boxes and boxes of memories from the band’s career, a noggin full of facts that you’ve accumulated or a stellar collection of their work on every playable music format known to man. Fans are basically living, breathing encyclopedias for the things they love. So, as long as you can carry and share the band’s history, they’ll never really be gone. If you want to get tripped out: Until the very last fan of your favorite band dies, they will forever exist within a living, breathing organism. What?! Think about it…

12. Treasure their back catalog

The main things a breakup mean to you are: You will not hear new material from the artist and you will not see them in concert. BUT, more than likely, you have years and years of music that means the world to you, and you will always have that.