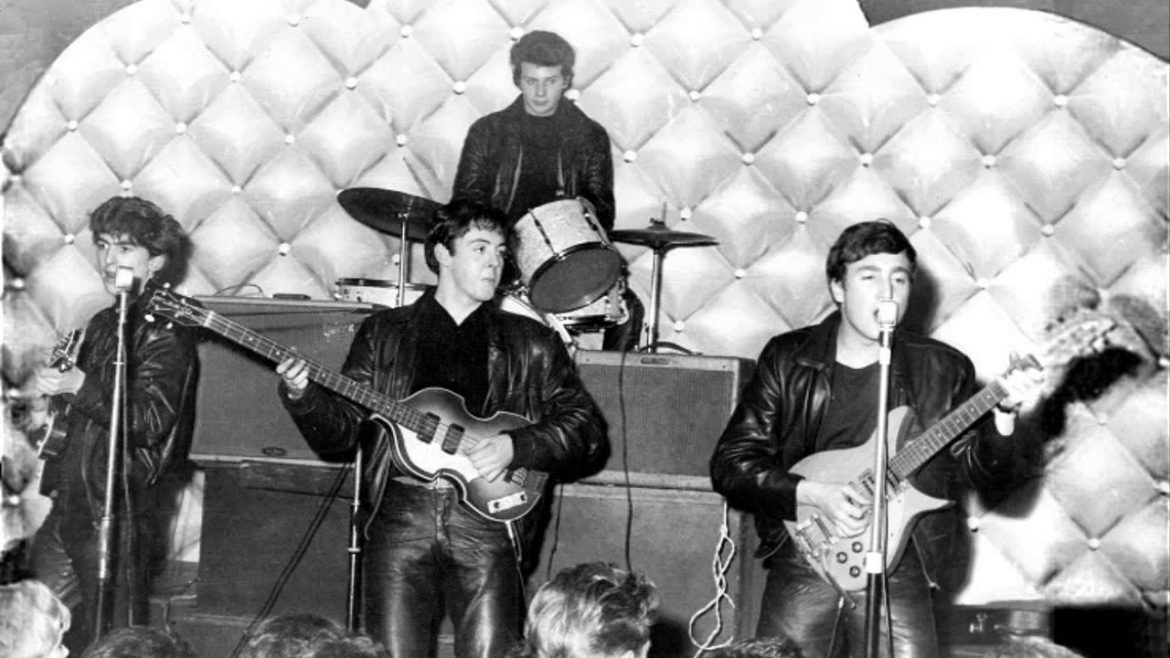 Many people get into music because they see their favorite band and decide it looks like fun. I know I got turned on to music by watching the Beatles way back in the 60’s. The thought of playing in a band was enough to get me started. They sure made it look like fun.

So what’s it like playing in a band? I mean really?

Well in many ways it’s as good as you think it is. But there’s also a downside too.

Playing in a band is a lot like being married to multiple people at the same time. If your band works regularly you may see more of them then you do your actual wife or girlfriend.

And just like any relationship — it gets hard sometimes. You have to negotiate choosing songs, rehearsals, sort out who does what, and generally run the band together. It’s not an easy thing to do.

Some bands are more of a dictatorship. There’s one leader who calls all the shots. They choose music, lead arrangements, and get the gigs. And they hand out the pay.

Some musicians like this kind of arrangement. There’s less responsibility.

And you are essentially an employee.

Personally, my band structure of choice is the benevolent dictatorship.

Because, I was always the one who did most of the work anyway. I got the gigs. Bought and ran the PA. And corralled the band into showing up on time and getting the job done.

When you put your reputation on the line and go out and get gigs, you feel you have a responsibility to the club owner to deliver. When band members don’t show up on time — get too drunk — or generally act unprofessional, I was the one who had to face the club owner. 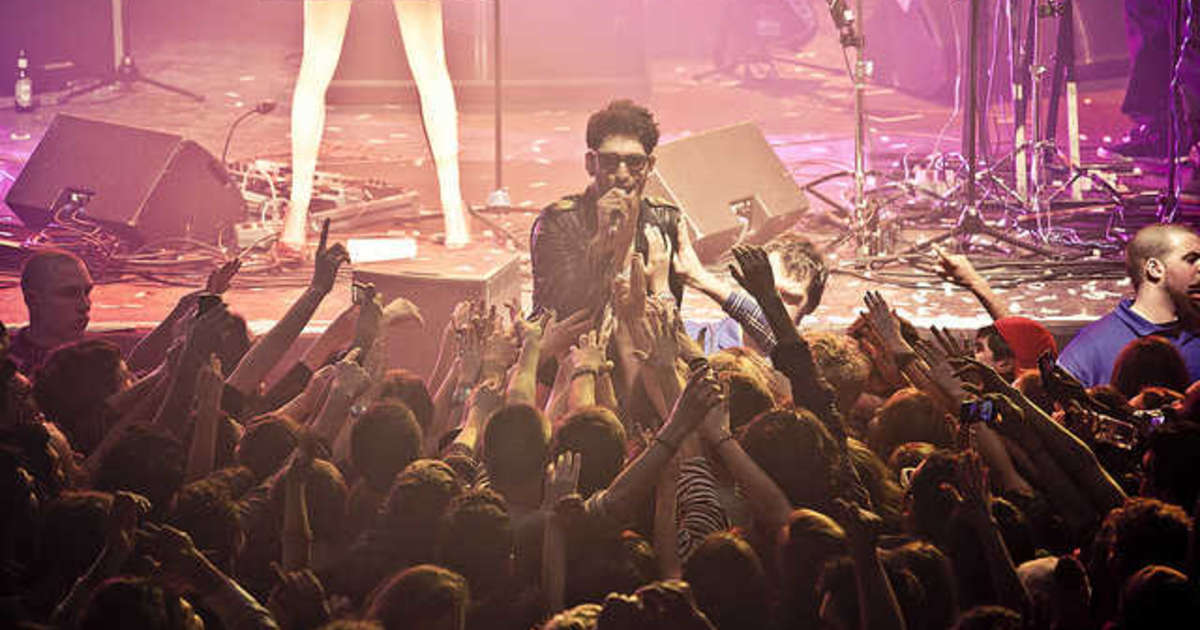 A Band of Equals

Now I’ve also been in bands where it was a true partnership. Everyone was equal and was expected to pull their weight. It was one for all and all for one.We bought the equipment together and generally there was a good division of labor among us.

When this happens it’s great.

But my experience is it doesn’t last for long.

Sooner or later someone gets married, quits the band, doesn’t’ show up, or generally just loses interest.

And if the band members are truly honest — some were doing more work than other anyways. It was bound to be a problem sooner or later.

The idea with this arrangement is it’s understood that one person is in charge. They make the decisions and take the responsibility to manage what must be done. The leader gets the gigs and has the relationship with the club owners.

The beauty of this arrangement is the band can build a brand and a reputation that can be maintained over a long period of time. When bands breakup it usually means a new name, a new brand, and an explanation to the club owner of why you aren’t the same band as last time.

Now the important thing is the benevolent factor. If the leader is a jerk he won’t get good musicians to play with them. They’ll be a revolving door of band members and that’s not good for the band either.

But when a band is humming — whether it’s a band of brothers, or a benevolent dictatorship — it’s truly wonderful. There’s nothing better than working with great musicians who are all on the same page. The music can develop and the arrangements can get tight. And if you all end up being friends, it’s certainly a joyous thing. I highly recommend making the effort to make it happen.